Wolfgang, is an app designed by Fabrique that provides “subtitles” for symphonies.
It describes to the user what they are listening at that very moment, letting you experience classical music in a bold new way.

During my internship, I had the opportunity to work on some redesigns for the app, but while doing this I got intrigued by the possibilities that this app could provide if it was expanded upon. Particularly in the “before” and “after” moments of a symphony/app use.

With this first idea in mind, I approached my Fabrique Mentor and pitched this idea to her and if I was allowed to work and expand on this idea in my free time.
This was met with enthusiasm and I was given the permission to work on this.

The First Steps
The first steps were interesting, since I had a lot of ideas and directions of what could be possible.
I looked at competitors and trends and wrote down the ideas I found the most interesting. 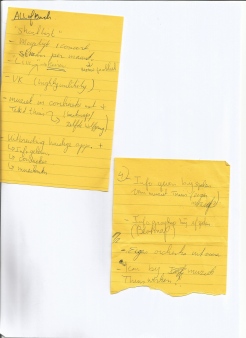 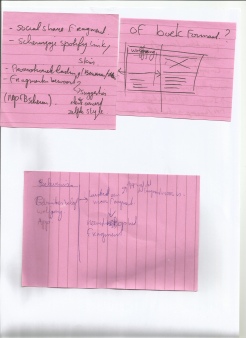 By writing all of the ideas and possibilities, it gave me an oversight of what was possible while allowing me to shorten the list (by looking at what was feasible). 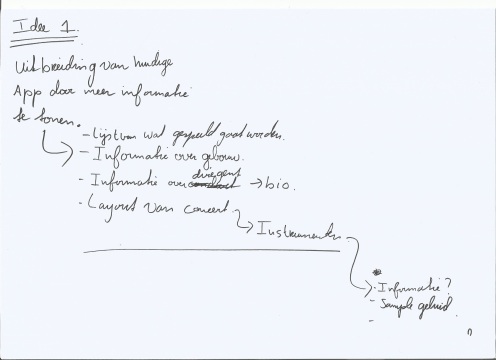 And from this, reworked the sketches to a digital form, more adherent to the designs of the app.

The Selected Idea
After presenting the three ideas, it we came to the conclusion that, the “recording” of moments that one found special during the symphony, in order to re-experience them at home, was the most interesting idea to work from. With this in mind, I proceeded with fine-tuning the idea.

Fine-tuning the Idea
The next step was to figure out how it would work and how the idea would be implemented on screen. This ranged from sketching basic interface ideas and writing the flow- 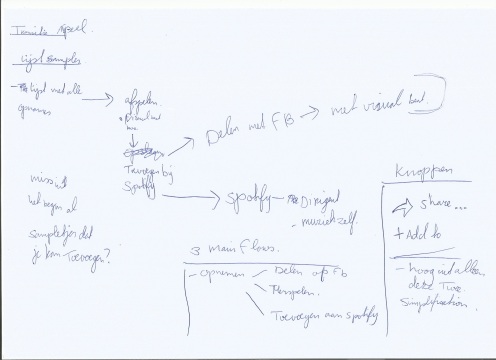 Which ultimately lead to the screen designs- 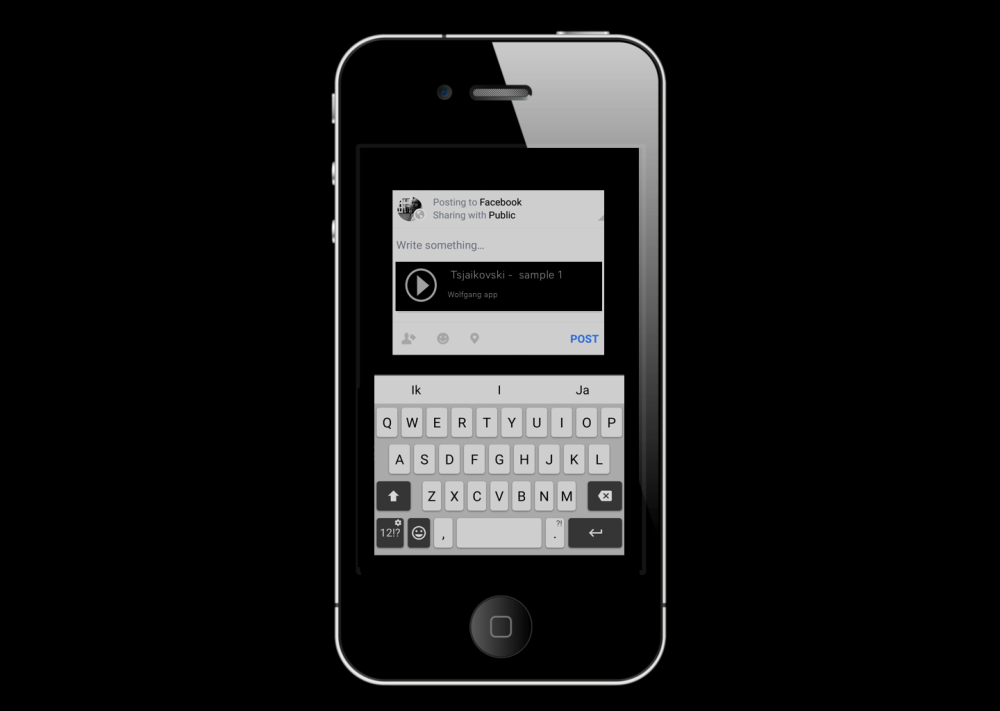 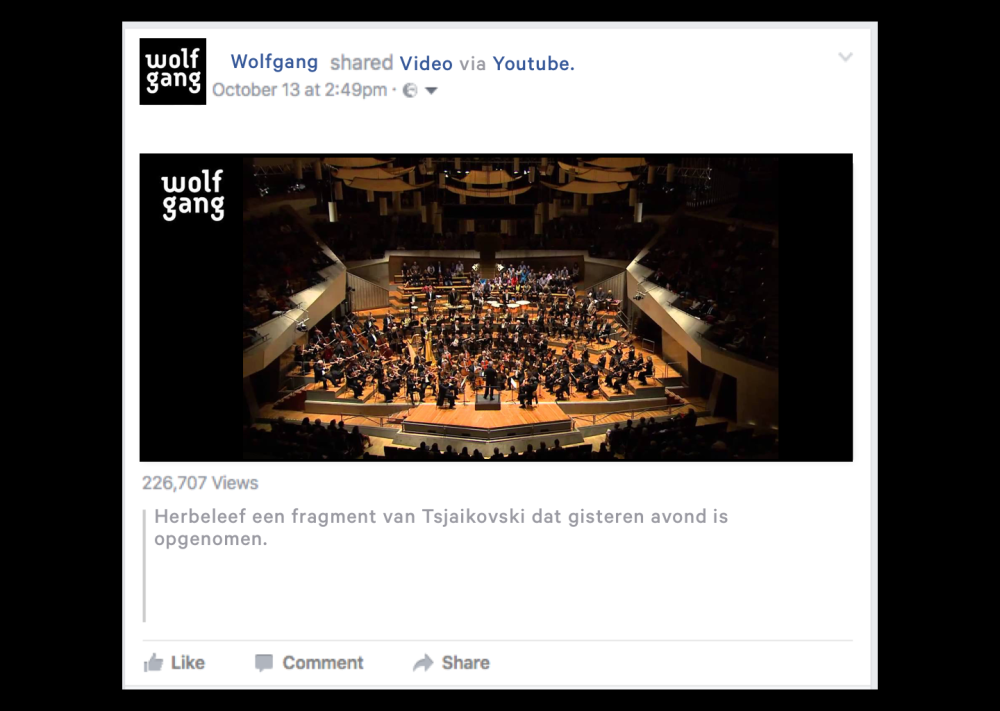 One thing that was added to the final product was the ability to share “samples” of what they experienced on social media.

The idea of this came to my mind by reading the original briefing, where I discovered that there wasn’t a lot of money for promotion and that attendance was slowly diminishing each year. This prompted me to look at simple alternatives for “promoting” a concert. Social media was a simple and effective option, given the fact that something could be easily spread and made aware.

This idea was what was eventually pitched at the Director of Fabrique at the end of my internship.

View all posts by overseer2250