The Isabella Stewart Gardner Museum, is a Museum located in Boston Massachusetts.
Mostly completed by 1901, the museum housed a large collection that mostly acquired  by Isabella herself. The building, inspired by her love of Venice, really was a site to behold (and still is to this day).

At the time of my internship, the museum approached a few design companies (in the United States) and Fabrique (being the only international company) to come up with a look, design and direction for how their website would be.
In short, we had to have a creative pitch.
In a small team of project managers, art directors and UX-, and Visual designers, and myself, we worked and delivered three pitch pages to the museum. This was done in three days.

I will show mostly my own process, and my role at the time was that of a creative concepter and UX-Designer.

The Beginning
As a team (UX and Visual Designers), we sparred with one another, first by researching into who Isabella Stewart Gardner was, her life and what inspired her.
From this many ideas came, but it was ultimately decided on the idea of a “curiosity cabinet”. This as a way to reflect who she was as a person.

From this, given the time we had, we turned to Pinterest to look for inspiration, gathering what we could. 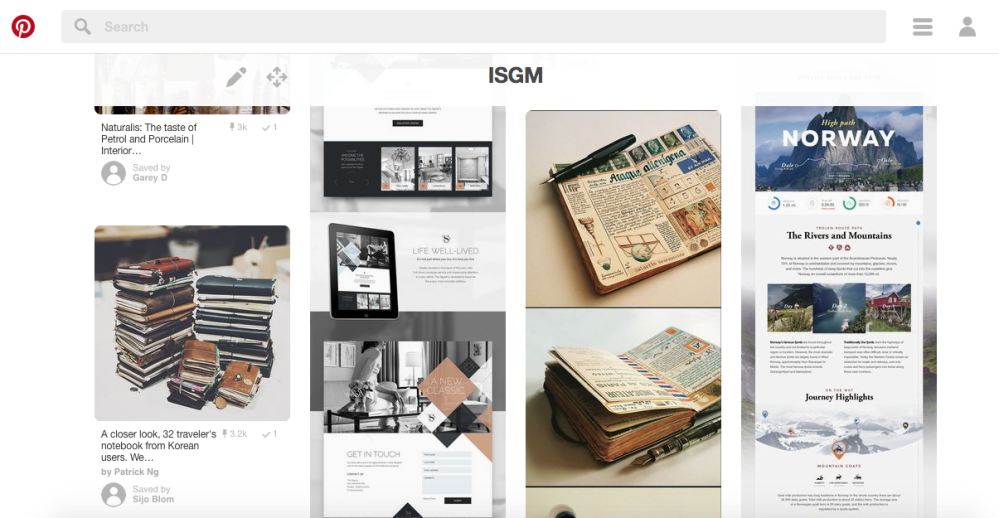 The Next Step
From this tasks were given and I was assigned with working on different variations of a “detail page”.
This was first done with a Collection of rough sketches- 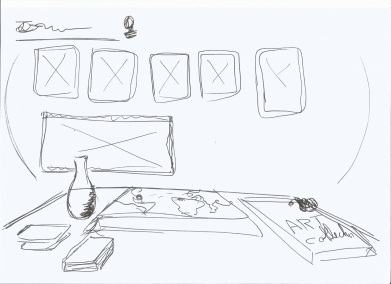 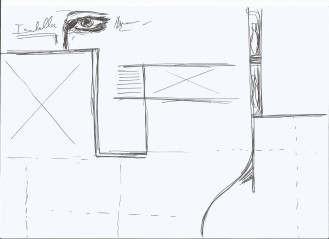 For this I really focused on the curiosity aspect and tried to combine aspects of a cabinet with discovery.

From this I worked and elaborated on this idea, experimenting with different designs. This to give the Art Director a wide range of material to work from. 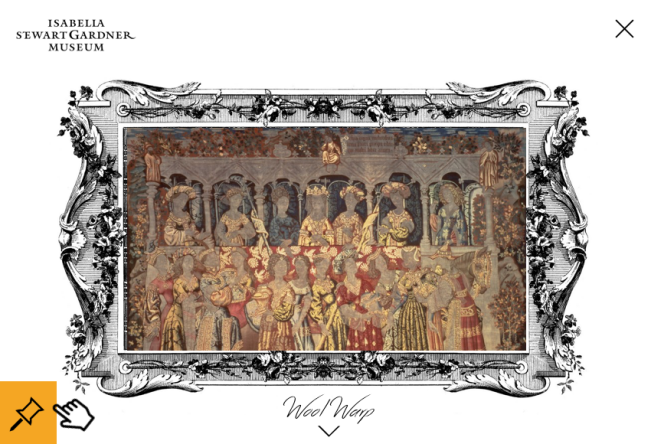 I also tried to incorporate elements of personalization, this was based on the idea that each visit, for each user should be unique, and so it could be on the website as well.

The work was a combination of visual and interaction design, something I normally didn’t do, but given the time constraints it was a nice challenge to combine the two disciplines together. 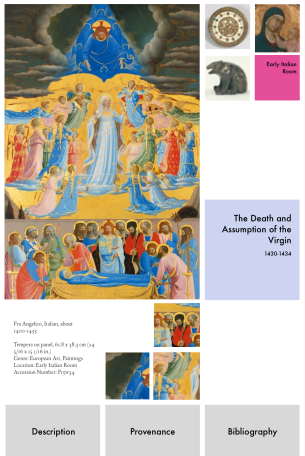 One of the last works I did, based on the other designs that were being made at time. For this I took a more “wireframe” approach to the design, allowing freedom and working on the grid that was decided.

Overall it was a great experience to work with such a time constraint and to be able to see bits and pieces of your own work come to life in some shape or form.

Fabrique of course ultimately won the pitch and work started and was completed after I had left.
More of this can be read on their own Website.

View all posts by overseer2250